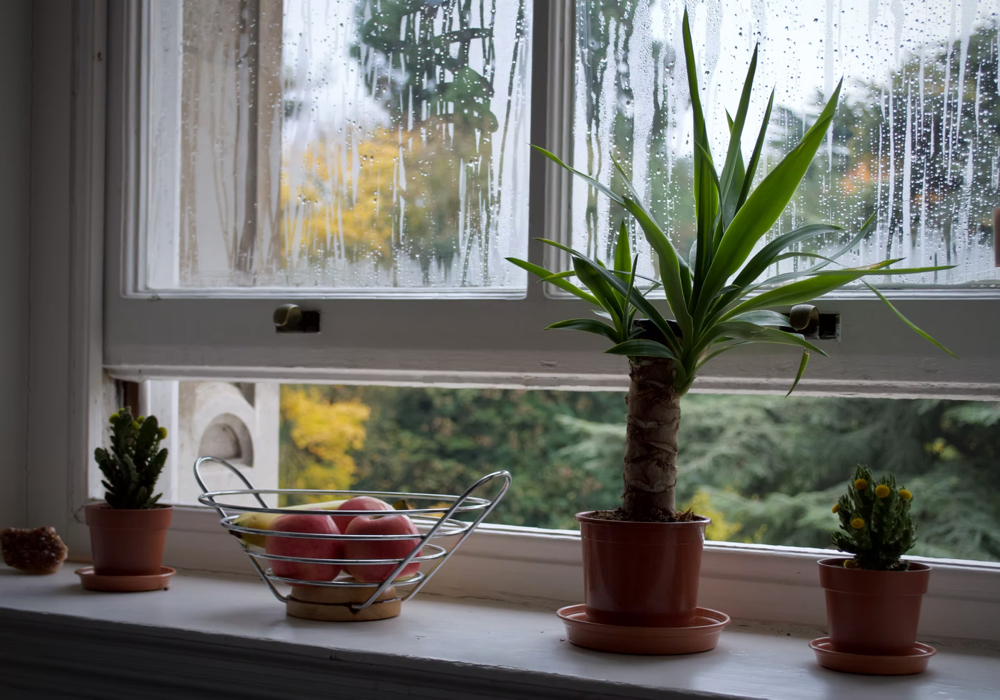 What Causes Damp & Mould (and how to get rid of it)

Damp and mould are a common problem within all types of UK households. This harmful and costly problem is caused by excessive moisture gathering in and around the house.

Typically, moisture enters your home through leaking pipes and other areas of the house that are prone to wetness, such as basements or damaged roofs that let the rain in. Even newer homes can be prone to dampness, especially when they are still drying out after painting and plastering have just been finalised.

Not only is damp harmful to your property, potentially causing hundreds of pounds worth of damage, but it can cause serious harm to your health if left to fester. That’s why it’s essential to understand what causes damp and mould and act fast when you spot condensation gathering around the house. By taking a number of preventative measures, you can safeguard your home and health and save yourself unnecessary expenses down the line.

Type of damp and mould

To be able to effectively treat any damp problems within your house, it’s important to first identify the type of damp you have.

There are three common types of damp. Each requires a different method of treatment to solve the issue.

Condensation is the most common form of damp. It’s caused when the air outside is colder than the air inside, which creates droplets of water that gather on cold surfaces, such as walls and windows. A lack of heating and ventilation will exacerbate the problem of condensation. Furthermore, activities that raise the humidity within a building also cause condensation. This could happen due to steam from cooking or the humidity caused by a hot shower.

Rising damp typically occurs in older buildings built before 1875. This form of damp enters the home from the ground. Signs of rising damp are rotting skirting boards and floors, peeling wallpaper, and stained plaster. Thankfully, the UK introduced measures to combat rising damp in newer builds, which require a water-proof seal and damp-proof membrane to be installed in every house. So, if you are living in a house built post-1900 and rising damp is an issue, it’s likely that there is a problem with these foundational materials.

Penetrating damp is caused by water that enters the home from outside, including the walls, roof, or ceiling. This is usually due to common household damage, such as a leaking roof, loose tiles, overflowing gutters, and busted pipes. Signs of penetrating damp include brown stains appearing on the interior walls and large bubbles cracking the plaster.

Are damp and mould dangerous?

Yes. Damp and mould can cause a range of health problems and are particularly dangerous to people who suffer from respiratory problems like asthma. This is because mould spores produce allergens, irritants, and potentially toxic substances. When these are inhaled, they affect people in different ways. Common mould-related symptoms can range from sneezing, skin rashes, red eyes, and a runny nose.

Easy steps to deal with damp and mould

Once you detect damp around the house, it will be easier to take measures to get rid of it. Here are some easy, preventative steps to reduce damp and condensation from gathering around the house.

Windows are particularly susceptible to condensation. This is especially true during the winter when the difference in temperature between outside and indoors is most pronounced. That’s why it’s essential to wipe away any condensation using a simple kitchen towel or a window vac. If window frames and walls are beginning to soak up the wetness, it’s also recommended to use a fungicidal wash to kill off any mould spores.

A dehumidifier is a popular method to reduce humidity in the house. It sucks in air and humidity from the room at one end, removes the moisture, heats the air up, and blows it back out again. A dehumidifier is also a good indicator of how much humidity is gathering in the house. Since many models gather collected water inside a removable reservoir, you’ll be able to take note of how fast it is filling up and whether you need to take more drastic measures to reduce the humidity in your home.

Steam caused in the kitchen and bathrooms can cause a lot of humidity and condensation to spread around the house. You can prevent this from becoming a major problem by taking simple steps, such as covering pans and pots to contain cooking steam, and closing kitchen and bathroom doors when in use. A more effective measure is to install an extractor fan in these rooms to draw out the excess moisture in the air.

One of the easiest ways to help ventilation within your home is to open the window for a short 10 or 15 minutes every few days. It’s also highly advisable to not hang clothes to dry indoors, as wet clothes create condensation. If hanging clothes outdoors is not an option, you may want to invest in a tumble dryer or, at the very least, place a dehumidifier nearby to contain the excess moisture from spreading around the house.

For more problematic rooms where water vapour gathers excessively, it might be worth considering installing a ventilation system or air bricks, which improve airflow within your property.

Because damp is caused when warm air hits cold walls, another simple solution to banish mould is to keep your home at a steady temperature in the colder months. A warmer home will ensure surfaces never get cold enough for condensation to gather. To be more energy efficient, you can set timers to turn the heating on and off at certain times of day.

Add insulation to the home

Another important measure to help fight damp and mould in the house is installing effective insulation. Insulation is a sure-fire way to keep the warm in without having to rely heavily on heating and radiators. Insulation is also great to tackle problematic areas of the house that are prone to damp, such as cavity walls, basements, and lofts. An insulation expert will be able to guide you on the best materials to use to insulate your home effectively and keep the damp out.

Are you looking for an insulation expert to tackle your damp and mould problems?

At Smartstone Energy Solutions, we are experts on all things insulation. Contact us for a free Home Energy Audit carried out by an independent PAS 2035 Retrofit Certified Assessor. We can help determine whether insulation will effectively tackle any damp and mould problems in your house and which insulation materials are best to use. What’s more, we can even assist you with applying for government funding to cover the expenses of your insulation install.
Apply for a Free Home Energy Audit
Menu
Menu 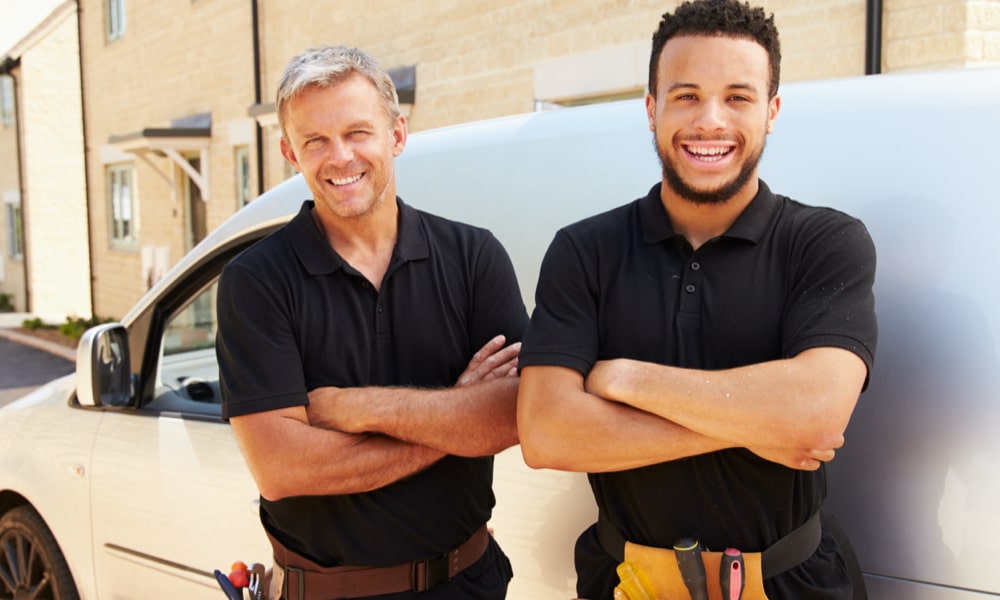 How To Choose The Right Insulation Contractor

We all know about the many benefits of insulating your home, including lower energy bills and cosier rooms. However, the truth of the... 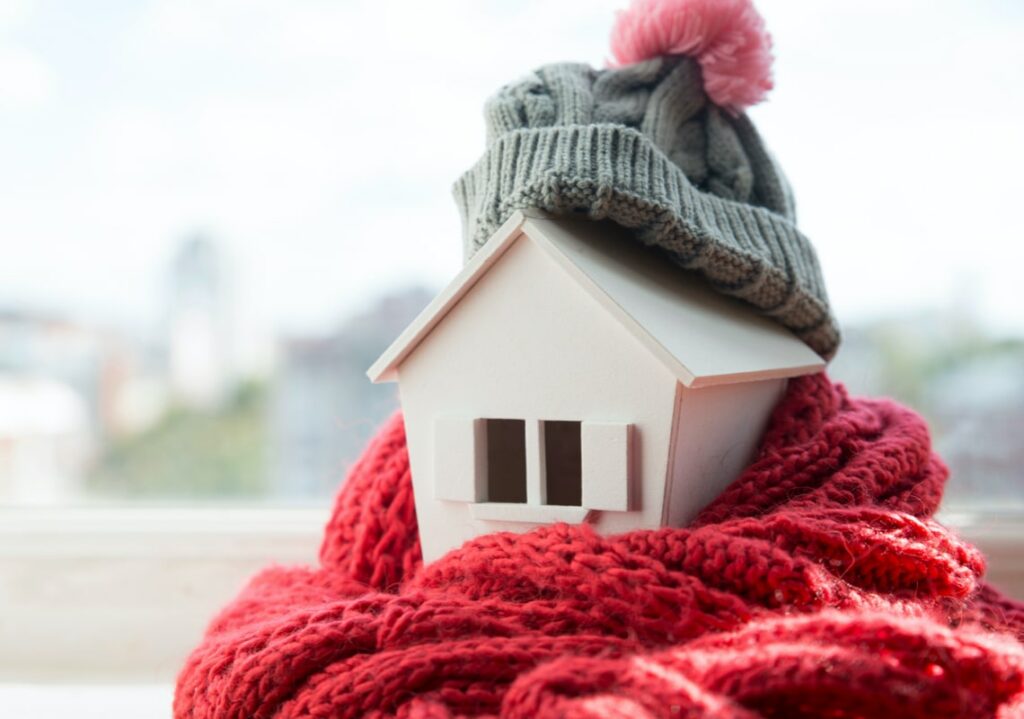 How Much Does It Cost To Insulate A House?

With energy prices rising drastically, many UK households are starting to feel their energy bills are spiralling out of control. 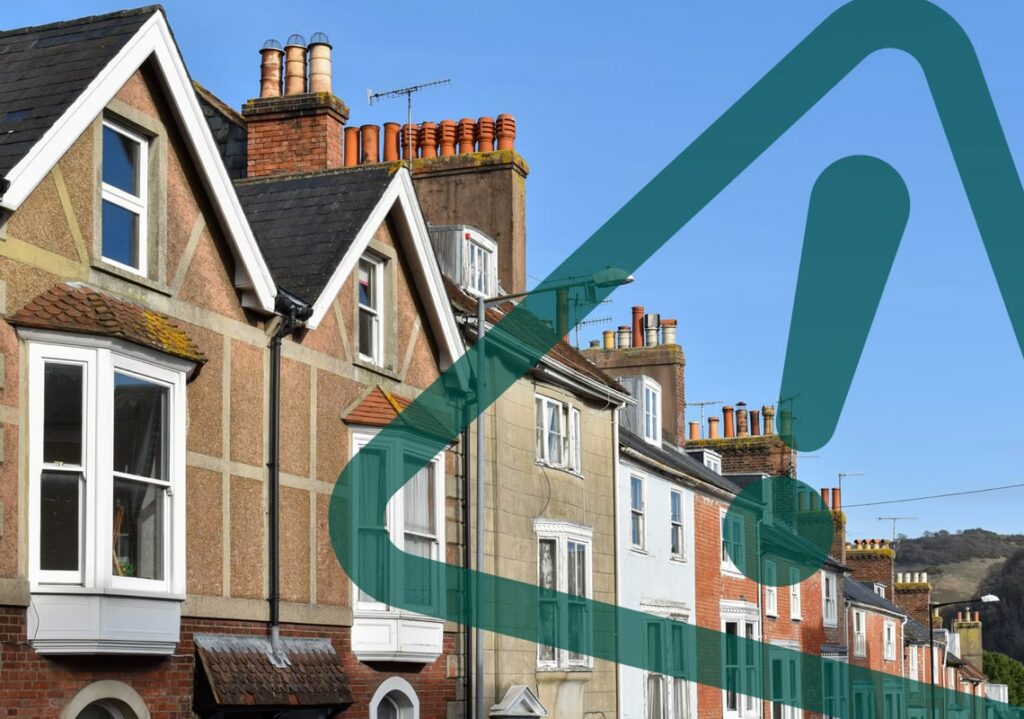 Energy Price Cap Updates – Are you protected against the Leaky Homes Surcharge?

The energy price cap is finally upon us. From the 1st of April, many UK households can expect...